A pharmacy in Germany is called an Apotheke. Apotheken are easily identified by a large, red A on the outside of their locations. There are thousands of Apotheken in Germany and German law requires that an Apotheke be owned and operated by a pharmacist. An individual pharmacist is only allowed to own up to three locations. Consequently, there are not any large drugstore chains that are found throughout countries like the USA. In fact, a “drug store” in Germany (Drogerie) sells toiletries and other consumer items, but not medicines.

Generally, every pharmacist who wants to work in Germany needs a licence issued by the regional authorities called “Approbation”. Pharmacists with a foreign pharmaceutical diploma or certificate need to have it recognised prior to starting to work. There is a responsible authority for the recognition in every federal state. The responsible authority will check the equivalency level of the qualification. If there are significant divergences in the qualification, the responsible authority might propose measures to compensate the gaps. Within the member states of the European Union (EU) and the states of the European Economic Area (EEA) the diplomas of pharmacists are mutually recognized if they fulfill the requirements regulated by the EC Directive 2005/36/EC. 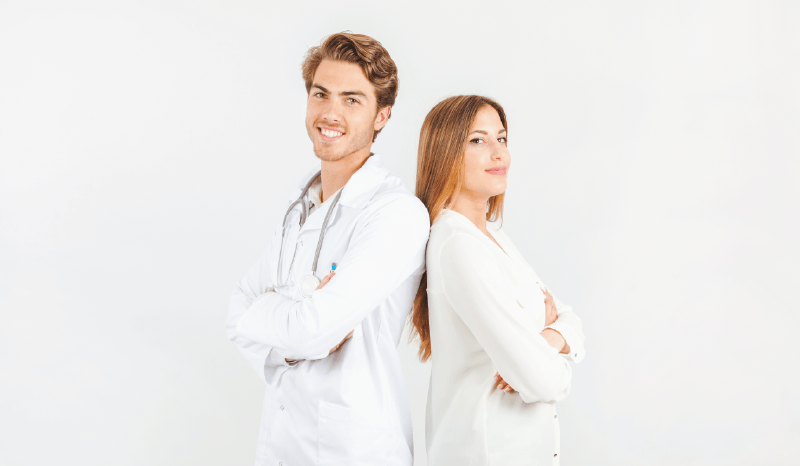 The most in-demand profiles 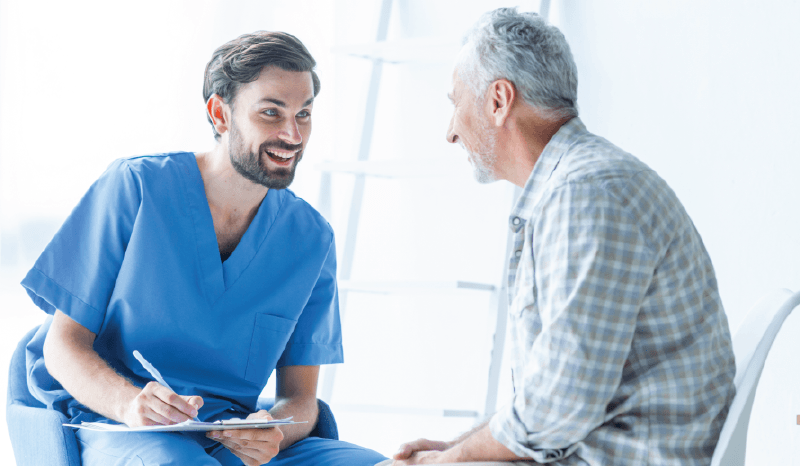 Language – the key to integration

Language is the key to integration and, in order for your Pharmacy degree to be recognised, you will need to obtain a certificate of level B2 in German according to the European framework of reference (e.g. Telc, Goethe, ÖSD). You will then be required to continue learning the language once your career in Germany has begun in order to reach level C1 and pass the Fachsprachenprüfung oral exam.
we will help you to obtain it thanks to an Intensive Courses

Shape your future in Germany

After we get the documents, we will be sure that all the documents are ready to be recognized by German authorities.

Register in our Academe and get the invitation.

Prepare visa documents and get ready trained for Embassy interview

If you are a highly motivated and young care-professional with a well-founded Pharmacy education in your home country,
you are highly welcome to apply.

* Pass-board copy.
* Graduate certificate copy.
* C.V.
Note: we offer Interviews with us in Arabic and English.

Different services and prices designed to suite every situation.

your guidance to the goal
2700
EURO
Order Now 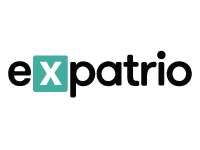 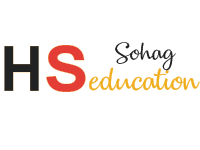 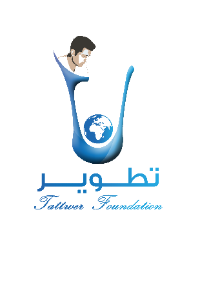 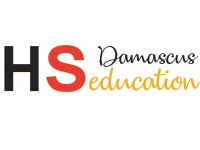 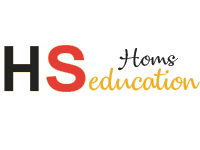 We're excited to hear from you

The Block informs users about the use of cookies on the site. The block will be fully functional only after the page has been published.
Powered by